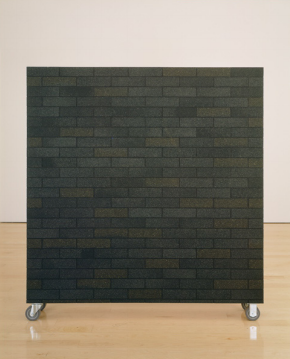 This fall, the Henry celebrates its ninetieth anniversary with the first museum-wide exhibition of the contemporary collection, featuring over fifty artworks by an international roster of artists, in media ranging from video installation to photography and from sculpture to drawing. The artworks included in this exhibition entered the collection within the last twenty years, a period of growth marked by a reaffirmation of the Henry's commitment to holding space for contemporary art and ideas in the cultural geography of Seattle.

The artworks in this exhibition explore conditions and events of contemporary social and cultural life through the lens of time and place. They engage places encountered and remembered, real and imagined: from the streets of protest to a reconstructed war zone in Vietnam, from the space of the anthropological museum to the rooms of a gay bathhouse, from domestic interiors to colonized landscapes. The works address personal memories and collective histories and the political forces that shape them. They evoke place as both a physical site and as a condition of being—a psychological interior marked by qualities of belonging, longing, or displacement.