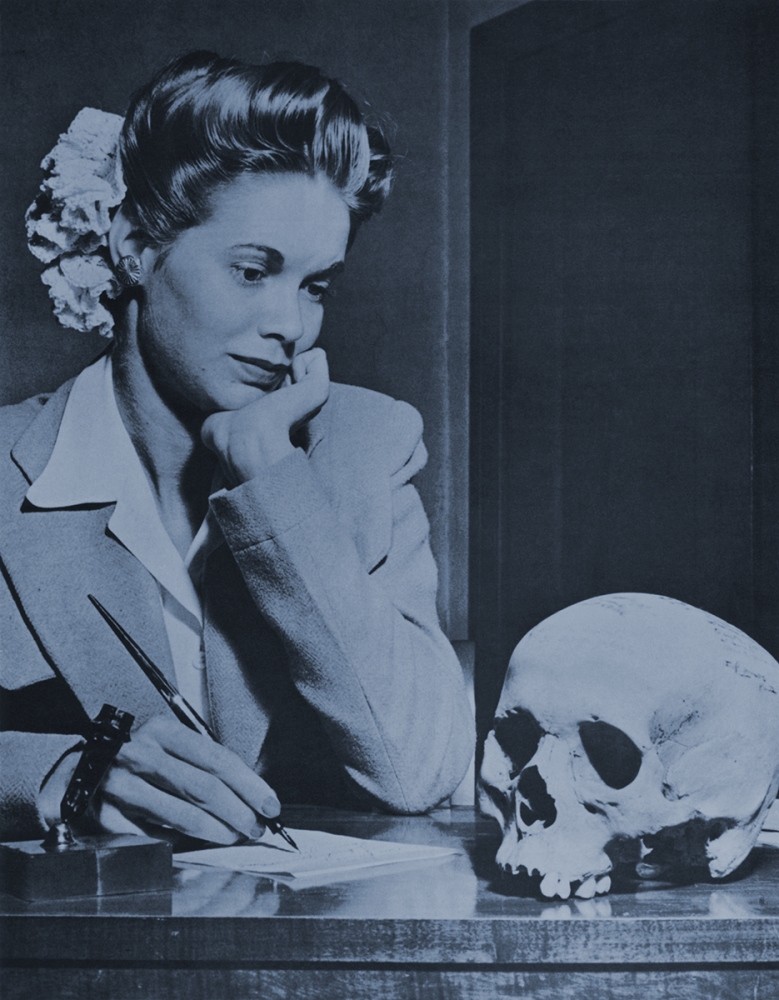 What does absence look like? How can loss—of objects, of memory, of yourself—become a tool for artistic expression? In the face of today’s increasingly noisy consumer culture, What Absence Is Made Of answers these questions and more as it mines the Hirshhorn’s extensive collection in search of the mind-bending ways that artists surmount the limits of the material world.

Spanning more than seven decades and seventy works, the exhibition explores the many ways artists express absence. Some use frame of reference, or mirroring effects, that trigger the imagination of the viewer; others create work on a massive scale, yet with the barest materials. Despite their variance, all of the works reward viewers with unexpected and mind-bending glimpses into the spaces left behind when something disappears, or when something has even yet to be.

What Absence Is Made Of marks the first chance for Hirshhorn visitors to encounter groundbreaking new acquisitions by Annette Lemieux, Ed Atkins, and Huang Yong Ping alongside well-known favorites by Constantin Brancusi, On Kawara, Ana Mendieta, Hiroshi Sugimoto, and John Baldessari. Tracing parallel developments in art from the 1960s to today, the exhibition draws on five key themes that chart the rising appeal of immateriality: “The Dematerialization of the Art Object,” “The Body in Pieces,” “Close to Nothing,” “Memento,” and “The Posthuman Body.”

“Absence is far more than nothing,” said Jetzer. “In an era of increasing consumerism, [absence] has become a compelling way for contemporary artists to surpass the limits of the material world, the latest in the long tradition of expressing transcendental ideas through art.” With this exhibition, “We’re able to investigate the ways artists make visible the invisible, bringing to light common threads not previously explored.”

In the late 1960s, many artists started experimenting with a compelling new medium: ideas. One of these early conceptual artists was Joseph Kosuth, who in 1966 began presenting written definitions in the place of physical objects. This art historical movement continues to influence trailblazing contemporary artists today, including Didier Vermeiren, Hiroshi Sugimoto, Cyprien Gaillard, and Reynier Leyva Novo.

Traditionally, mementos are objects that act as a reminder of a person or experience no longer in existence. In Damien Hirst’s 1992 The Asthmatic Escaped II, two glass boxes contain a camera on a tripod, a saucer, biscuits, film, a plastic cup and lid, jeans, a t-shirt, trainers, and an inhaler. The work is a monument to the painter Francis Bacon, an asthmatic, who passed away the same year Hirst created this piece.

What Absence Is Made Of also explores the personal and cultural anxieties surrounding advancements in computer animation, avatars, and artificial intelligence, as well as technology that makes the body obsolete. In Safe Conduct (2016), Ed Aktins creates a dystopian digital scene. Staged in what is half an airport security checkpoint and half an organ bank, an avatar endlessly pulls the skin from his face to reveal, again and again, the next layer of artificiality.